FENIX IS BACK AFTER A BUSY SUMMER WITH HIS NEW TRACK, ‘FEELINGS FOR YOU’

Buy | Stream Feelings for You: https://fenix.lnk.to/ffy Sponsored post by Hammarica Fenix is back after a busy summer with his new The post FENIX IS BACK…

Buy | Stream Feelings for You: https://fenix.lnk.to/ffy 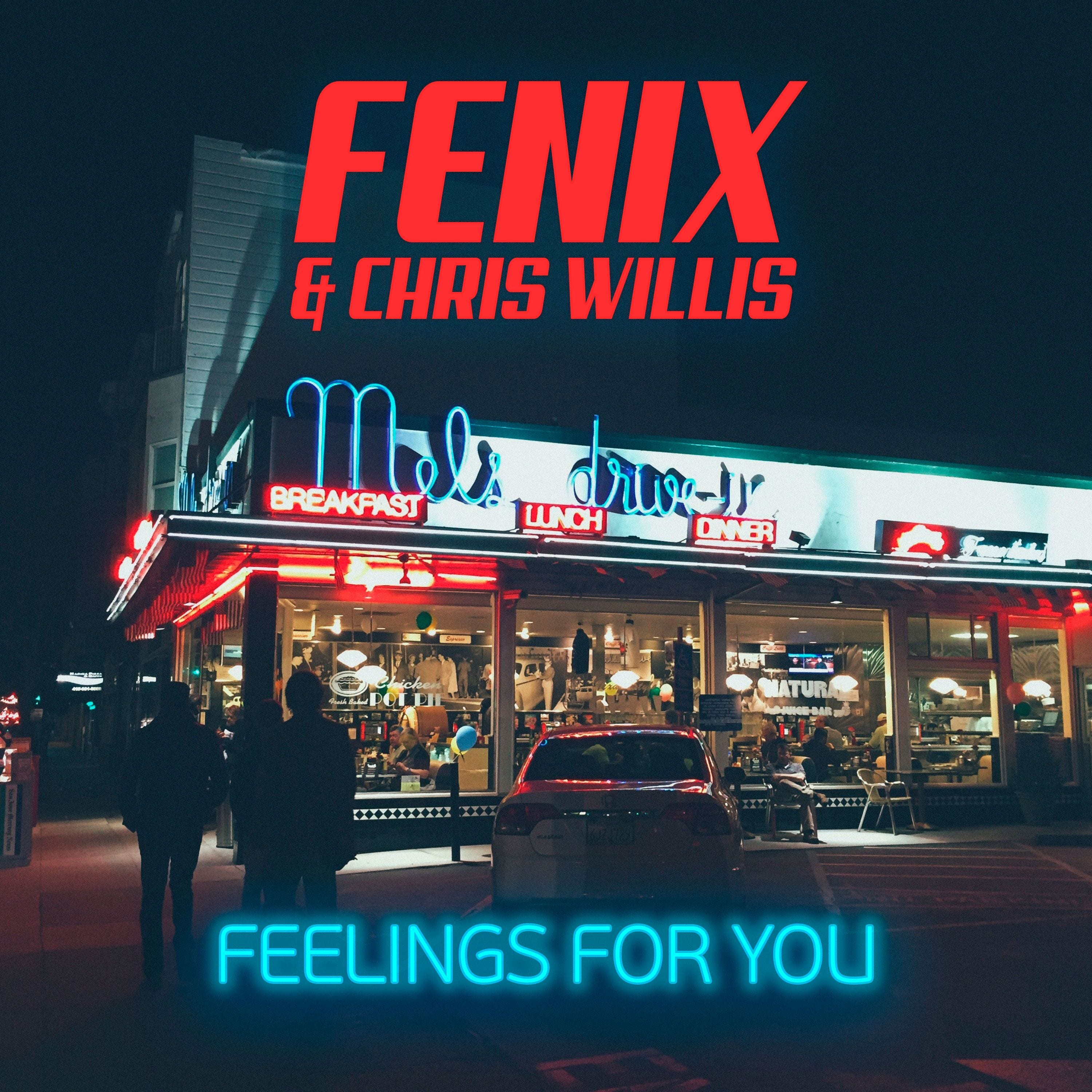 Fenix is back after a busy summer with his new track, ‘Feelings for You’. This time he has teamed up with multimillion selling and award-winning singer/songwriter, Chris Willis.

Fenix describes his sounds as “a smart sound for each kind of situation: Radio, Club, Festival, MixShows, Private listening & Sport”.

Chris Willis surely needs no introduction. His tracks with LMFAO, Fergie & David Guetta (Love Is Gone, Getting Over You), have all crossed the multimillion selling barrier. He has scored number 1 records all across the world including the UK, USA, Europe and more.

Chris Willis about ‘Feelings for You’; “I love writing songs that speak about that place when your gut can’t lie! In relationships, sometimes, even though it’s over, no matter what you do, you can’t escape that tickle you get inside for your long, lost love. That’s what this is about. And even though nothing is left, what always remains are the feelings. Memories. Places you used to go, things you used to do together. “

“I’ve been excited to work with Fenix for years! Really glad I was able to dust this top line one off and add it to what Fenix did with the production. I hope it rings out all over the world! The video is magic. I love all the dancing and the colours. What’s most amazing is that the video was shot in Odessa, Ukraine at a rare restaurant in the region that looks like we could be at a retro 50’s diner in the middle of the USA. We were all in Odessa at the same time and it just worked. The dancers, the staff & Mike, the owner, is from New York City. I felt right at home. I love it when things happen like this.”

‘Feelings for You’ is a great story about love and emotions.

Buy | Stream Feelings for You: https://fenix.lnk.to/ffy

The post FENIX IS BACK AFTER A BUSY SUMMER WITH HIS NEW TRACK, ‘FEELINGS FOR YOU’ appeared first on Hammarica.