Four of Malta’s finest artists have joined forces to collaborate, produce and release their first single called ‘1991’. This song The post New Release by… 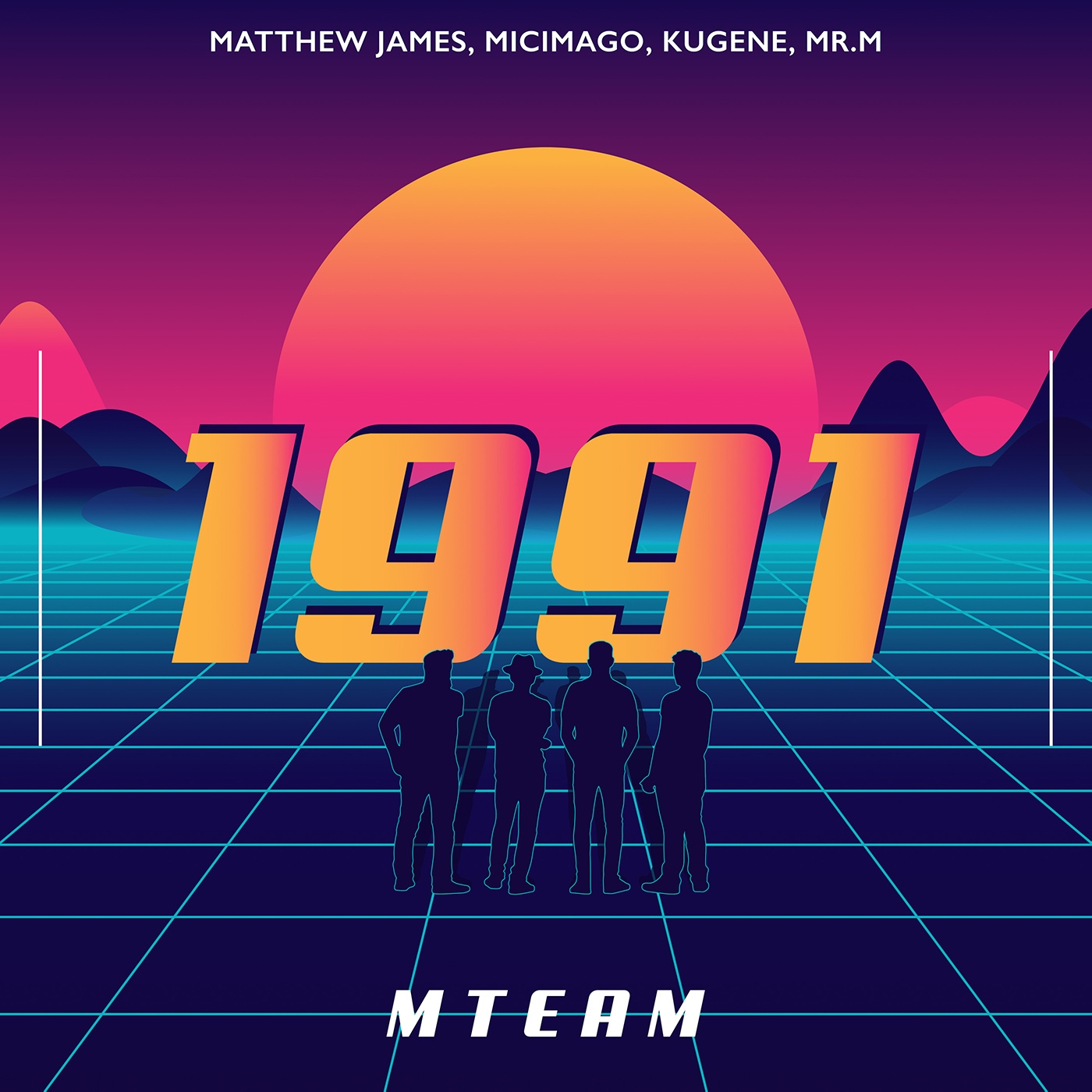 Four of Malta’s finest artists have joined forces to collaborate, produce and release their first single called ‘1991’. This song is the brainchild of the four Artists who managed to turn these strange times the world is living in, into an opportunity to collaborate and produce a track that can
be deemed as a breath of fresh air and an injection of feel good vibes during these days. Matthew
James, Micimago, Kugene and Mr. M are all established artists who are all seen as the new generation of Maltese Artists that are making a name for themselves. Collaborating on this track is just the culmination of the fact that collaboration is the way forward in the local industry and when artists unite, magic can be created.

Discussing the vision and the collaboration behind this track, the four Artists stated that “The magic behind the track is that the collaboration was done remotely and the track has been penned down and produced via Zoom and Skype calls during the ongoing Covid-19 period. Passion, dedication and sleepless nights have managed to produce a track that we are proud of, and hopefully this is the first from a series of many collaborations that we would like to do as the ‘MTEAM’!