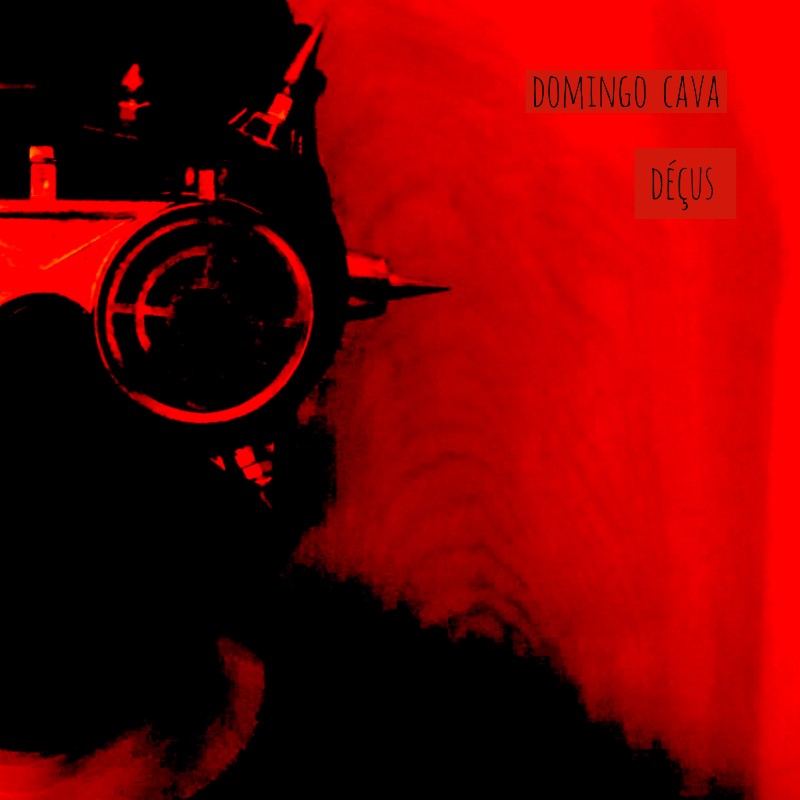 Déçus’ is the new album from New York Indie Techno producer Domingo Cava. The album was inspired by the need to quarantine due to the global pandemic. The album starts with moody soundscapes and downtempo rhythms. It slowly builds up the tension as it is picking up pace. When Silence The Pond hits, it’s time to start to dance while keeping the darker mood. The album climaxes with the powerful The Ocean which almost has a bit of a trance break, think Sasha, but then suddenly transforms into the darker tones again when the beat hits again.

Bridging the gap between art and science, Domingo Cava uses a multitude of sounds and technology to deliver dance floor music that is emotive and powerful. With the tagline “from sound to soul”, Domingo Cava uses his music to form real life connections with his listeners harnessing the visceral experience of electronic music events. A natural born dj, Domingo fell in love with the craft when he visited the clubs in Manhattan in the 90s. He was quickly influenced by the craftsmanship, atmosphere and intimacy of the culture. New York City being an endless source of inspiration for Domingo Cava who has performed at some notable venues and events including Output, Dance.Here.Now, Verboten, Cielo, and Rough & Tumble; sharing the decks with many amazing talents. His original productions are full of insistent rhythms and syncopation, intense sonic atmospheres with a futuristic flair; composed with great detail for listening or dancing, ranging from sultry deep tones to gritty grooves.

Listen to more of Domingo Cava