Stream/download: https://vizexannagrey.lnk.to/WayBackHome  Promoted Post VIZE recently presented a different sound to their fans with the new single ‘Way Back Home’ in collaboration with Anna The post VIZE & ANNA… 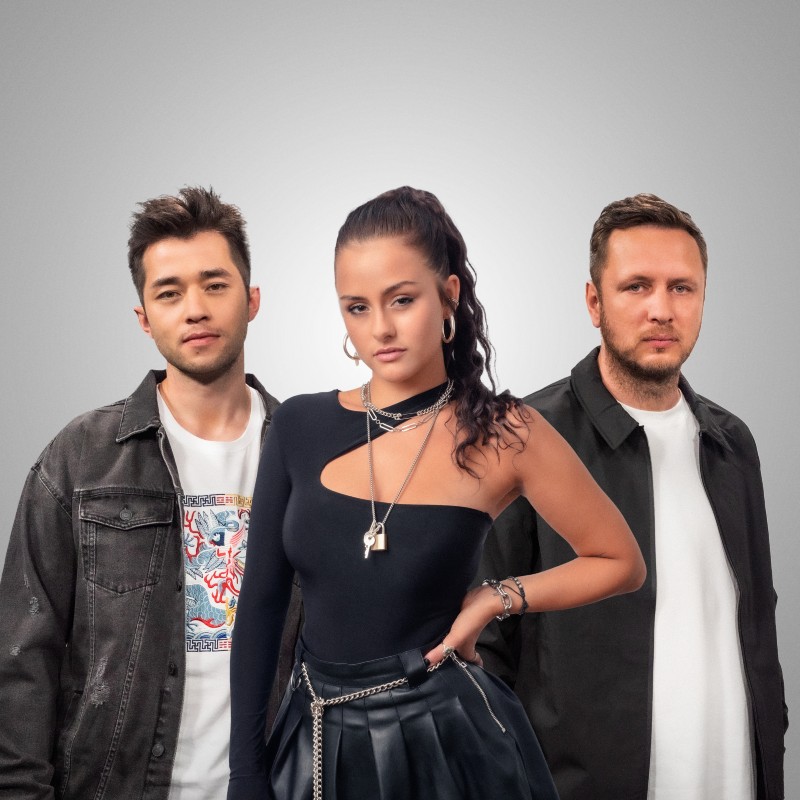 VIZE recently presented a different sound to their fans with the new single ‘Way Back Home’ in collaboration with Anna Grey, a German newcomer singer/songwriter. Now they are releasing the official music video for the single.

The song portrays a lyrical description of always being a haven for that one loved person in life. But, on the other hand, it also reflects on finding a safe home within oneself, thereby giving some introspection and allowing space to focus on happiness, which is in the construct of mental health. A topic that Anna Grey herself has been manifesting on her social media and in her TikTok videos for quite some time, building herself a community of loyal followers and supporters.

About the collaboration, VIZE says: “We worked on this release for quite some time and are so happy it’s finally out now. With ‘Way Back Home’, we wanted to show something new that our fans wouldn’t expect from us. Working together with Anna was simply a pleasure which you hopefully hear in the song.”

Anna Grey says:”‘ Way back home’ is about being the one person for someone who will always lead them back to the person they really are. I am more than happy that this song came to life and thankful for the time VIZE and I had together in the studio!”