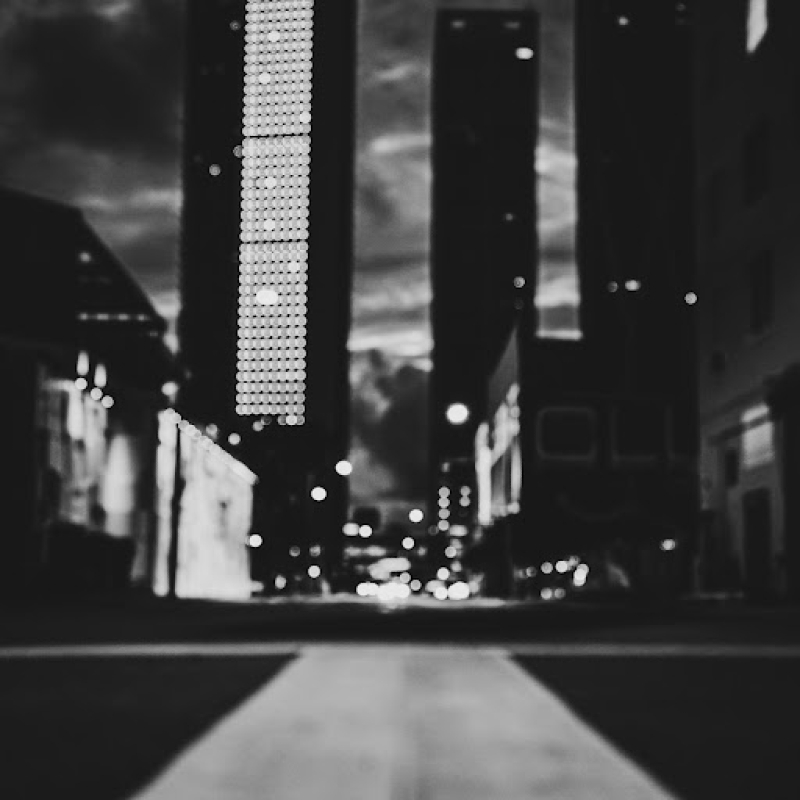 2AR and Nick Steffen have come together again with the vocal support of Ana Bunescu to release their Miami afterhours anthem, ‘Stereotype’.

A well-worn stereotype about musicians makes for a captivating vocal hook from Ana, its last syllable distorted until it doesn’t even sound like a voice anymore. The track’s first drop opens up into an infectious melody set atop a sauntering tech house groove and an immersive bassline. Ana’s vocals then come back in for a second verse that drips with dopamine. One final build crashes into an open runway where melodic elements ride to the outro, preparing to pierce the beat of the track up next.

“Stereotype” is the follow-up to the pair’s June collaboration, “Never Drown.” Together and individually, 2AR and Nick Steffen continue to release new music, perform at nightclubs and festivals all over North America, and establish themselves as up-and-coming talents in the scene.

2AR’s prolific year started with a sunset mainstage play at Countdown Orlando Invasion, followed by two mainstage plays at Tiësto: the Trip in Cancun. Over the course of the year he’s been a consistent live streamer on TikTok, produced multiple releases, and curated the 2AR Selects playlist on Spotify on Apple Music. He’s headlined shows in Miami, performed at Global Dance Festival, and caps it off at EDC Orlando tonight.

Nick Steffen is a talented DJ and producer based in Miami whose seven years of experience have allowed him to play at major venues in his city such as the W Hotel in Downtown Miami, the Shelborne, Echostage, FDR at the Delano, Soundcheck, and Flash to name a few. He’s had appearances at various WMC events during Miami Music Week as well as performances alongside DJ heavyweights like Valentino Khan, Mt. Eden, 12th Planet, Wuki, Galantis, SNBRN, Dombresky, AC Slater, Niko The Kid, Gerry Gonza and more. He’s ready to continue to show off his skills and style with every release.

‘Stereotype’ is out now and available on all streaming platforms and via online music stores.