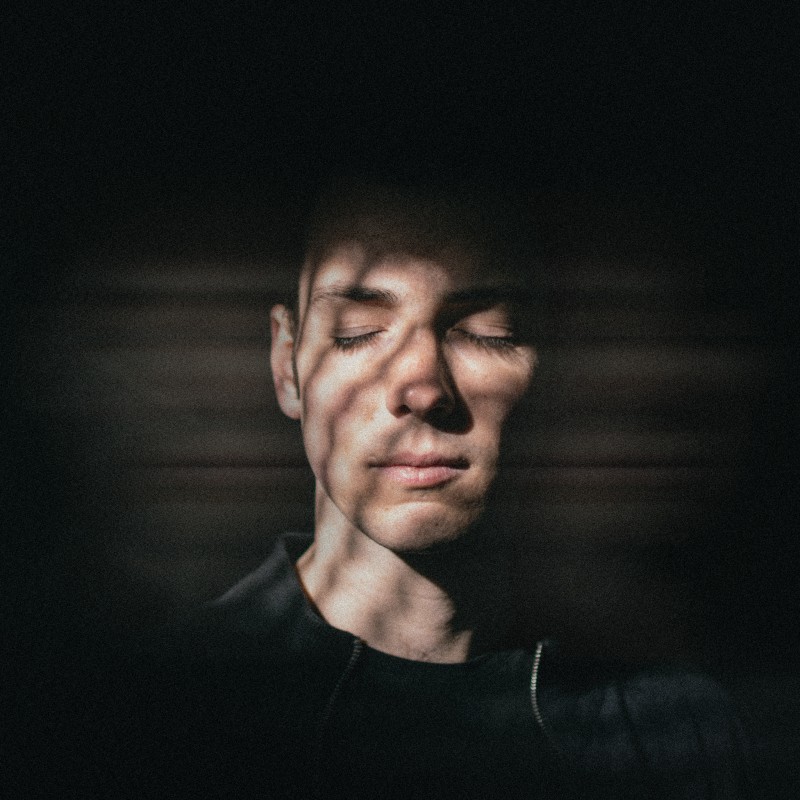 After a successful 2021 amassing a 7-figure number of streams on Spotify alone, Julian Collet again pushed himself out of his comfort zone to create a whole new experience of what is now climaxing into a full EP. Part II is a collection of Julian’s latest releases over the second half of 2021, crowned by a new record that is set to be the soundtrack for clubs and concert halls around the globe. ‘Give Me Something’ marks the apogee of Julian’s musical career, powerfully combining his house and techno roots with elements of electronica and live music.

This track is the essence of his work as a music producer, featuring atmospheric vocals by American-German singer krøll and Julian’s sound design language, using all-analogue tools. In addition, he is taking the whole project to the stage for the first time, taking off with a stunningly filmed live performance hosted inside a printing plant, performing the full EP Part II.

As a look at his discography suggests, there is a link to his first EP Part I, released in 2018. Again, not necessarily regarding sound, but as a genuine reflection of his heart and soul as an artist and musician.

‘Give Me Something’ is a stunning journey through a wave of electronic music, ready to stay in your ears and under your skin.